Established in 1967 , PACIFIC FEATHER CO., LTD is located in Shihu Chen Changhwa, a center of feather collection and distribution in Taiwan, with an area of 32000 square meters and 121 employees. The company is primarily engaged in the export and import of feather materials, the manufacture of bedding, fund procurement, design of bedding, and preparation, shipping and quality control of major/minor materials for overseas footholds. The company has complete sections on the world economy, including key countries such as German, British, France, Italian, American, Japanese, South Korean, Mainland China and Southeast Asia.

With efforts of all of the employees, the sales reached as high as 500,000,000 New Taiwan Dollars in 1991 and the company became one of top one thousand manufacturers in Taiwan for the first time and remained in the position for the next 21 years. In 2006, the company increased resolutely the investment by almost hundred million dollars in Taiwan, purchased an additional piece land of 2000 square meters, built additional factory buildings and bought more production facilities to meet changes in the market. The investment not only increases the production by 20% in 2009, but also created the employment opportunities at a time when lay offs are everywhere.

In view of the tendency of free economic competition amid gloomy economy, Pacific Feather has moved forward as early as five years ago to strengthen the management system, integrate and electronize eight big circulations, add value to products with technology and research and development. With the continuous improvements and changes, Pacific Feather can not only adapt to international competition but also obtain world recognition for quality and set its leading position in the global feather industry. 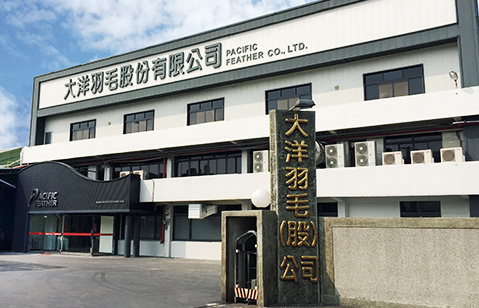 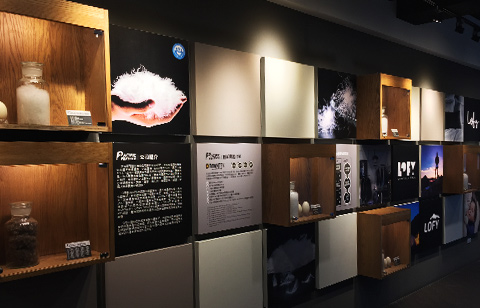 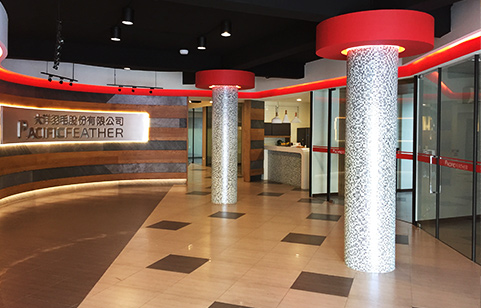 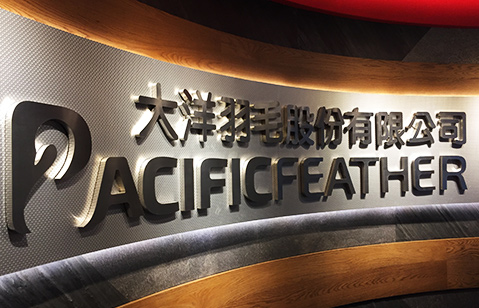 The management and operation are constructive. What we are working for is to let the staff, customers and suppliers be affected and feel the sincerity of Pacific Feather.

The company's spirit is to uphold the common benefit, maintain the customer's rights and interests; safeguard the supplier's benefit and create staff's welfare.

A prospective and expertise plan. A flawless preparation, unceasing striving and pondering, making adjustment, being attentive and always pioneering the way.

God is always watching what we are doing from a distance. Take one step at a time. Putting oneself in another's shoes; become the company which everybody trusts forever.

Everybody is entitled to the benefits. Everybody is a life in the community. The company should help the staff, the customer, and the supplier to create the wealth together.

Human-oriented, to display firm and resolute characteristic, simplify the organization, and demonstrate the strength that can accomplish everything and anything .

We take environmental protection into consideration when manufacturing products and care for the sustainable development of Earth in order to provide comfortable and healthy feather products to the world. 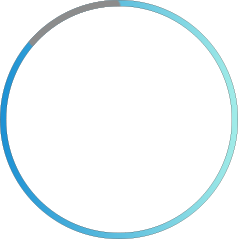 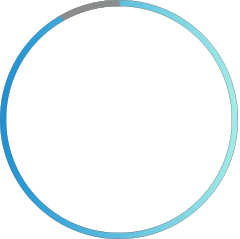